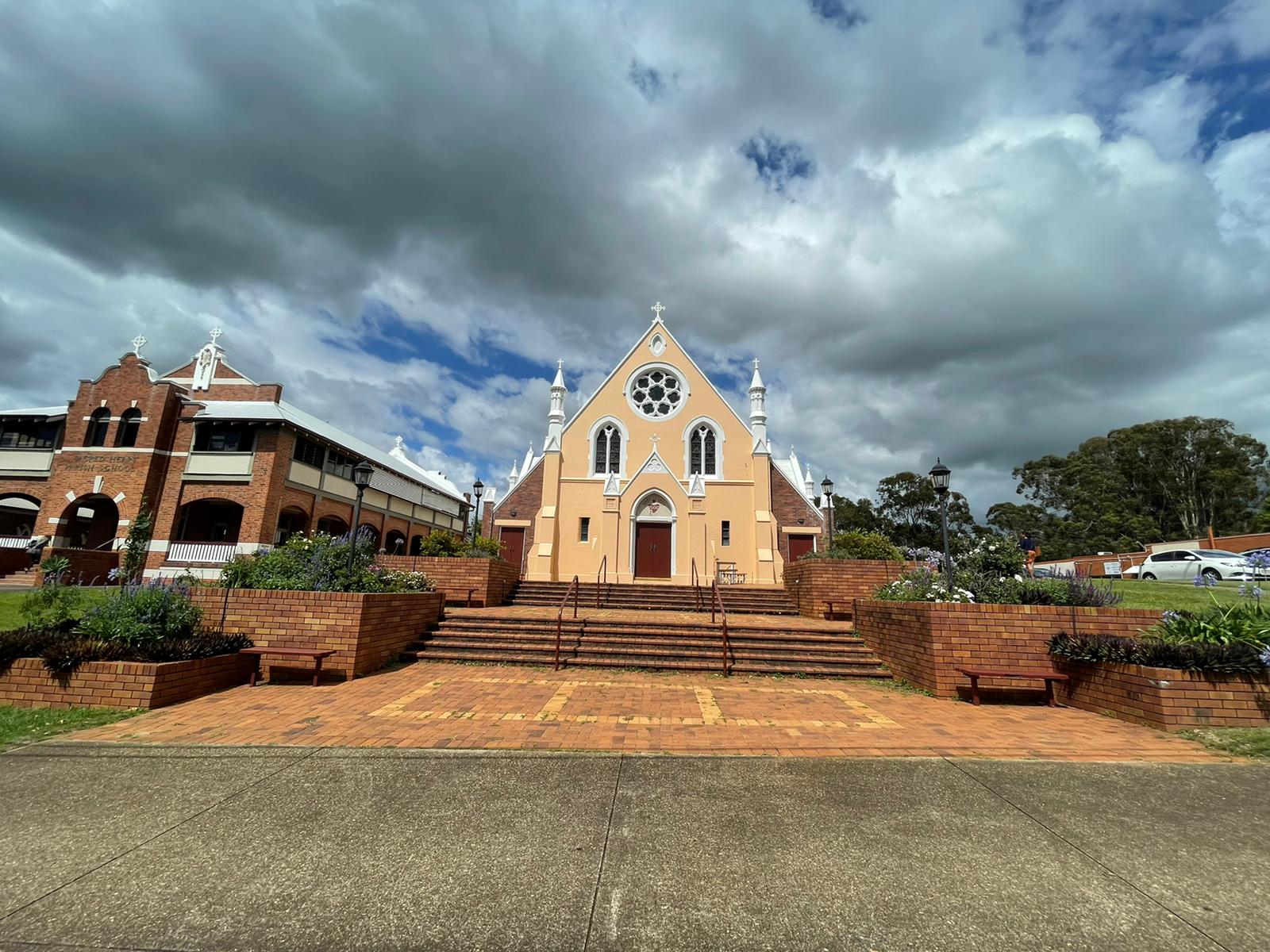 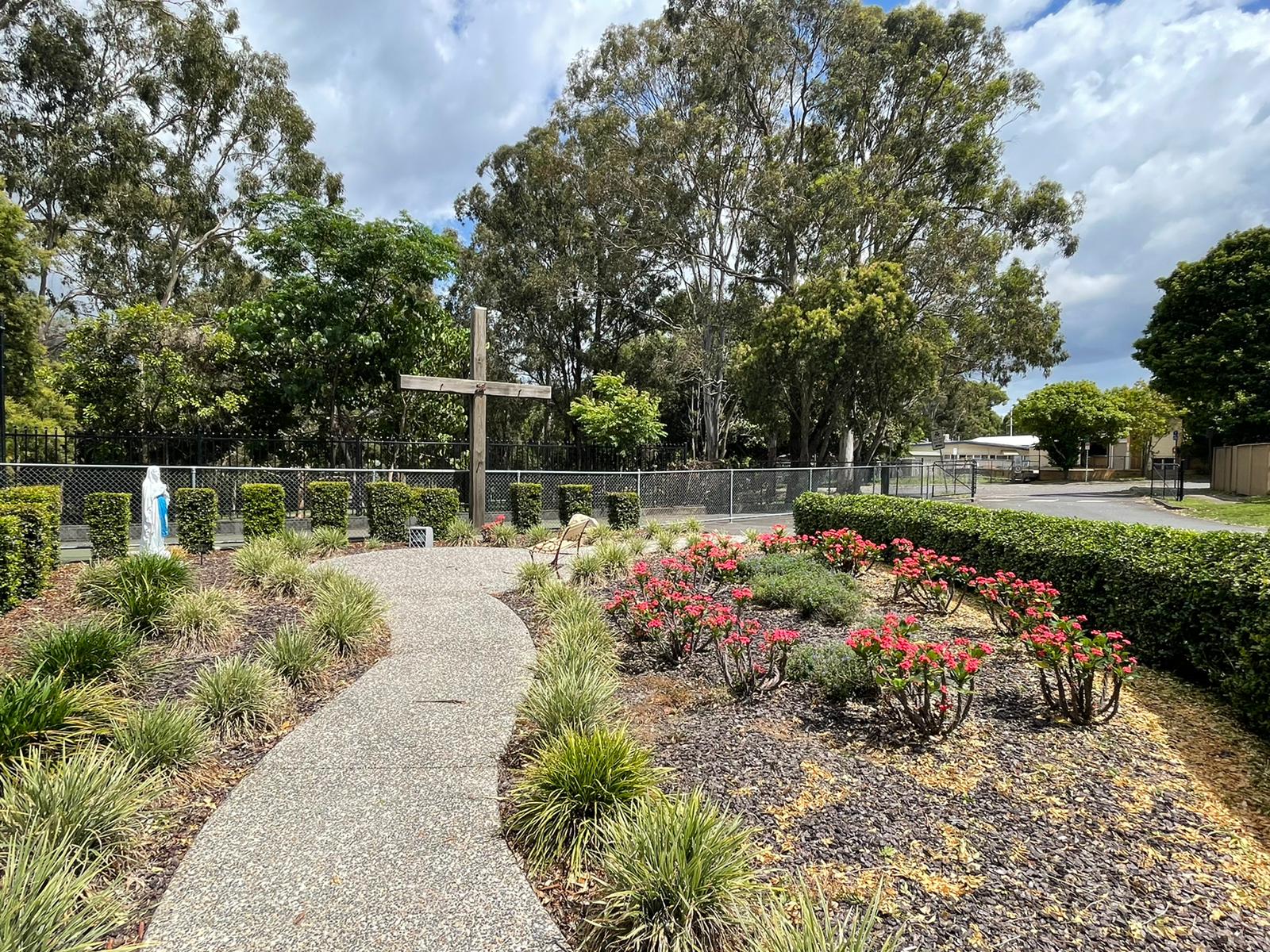 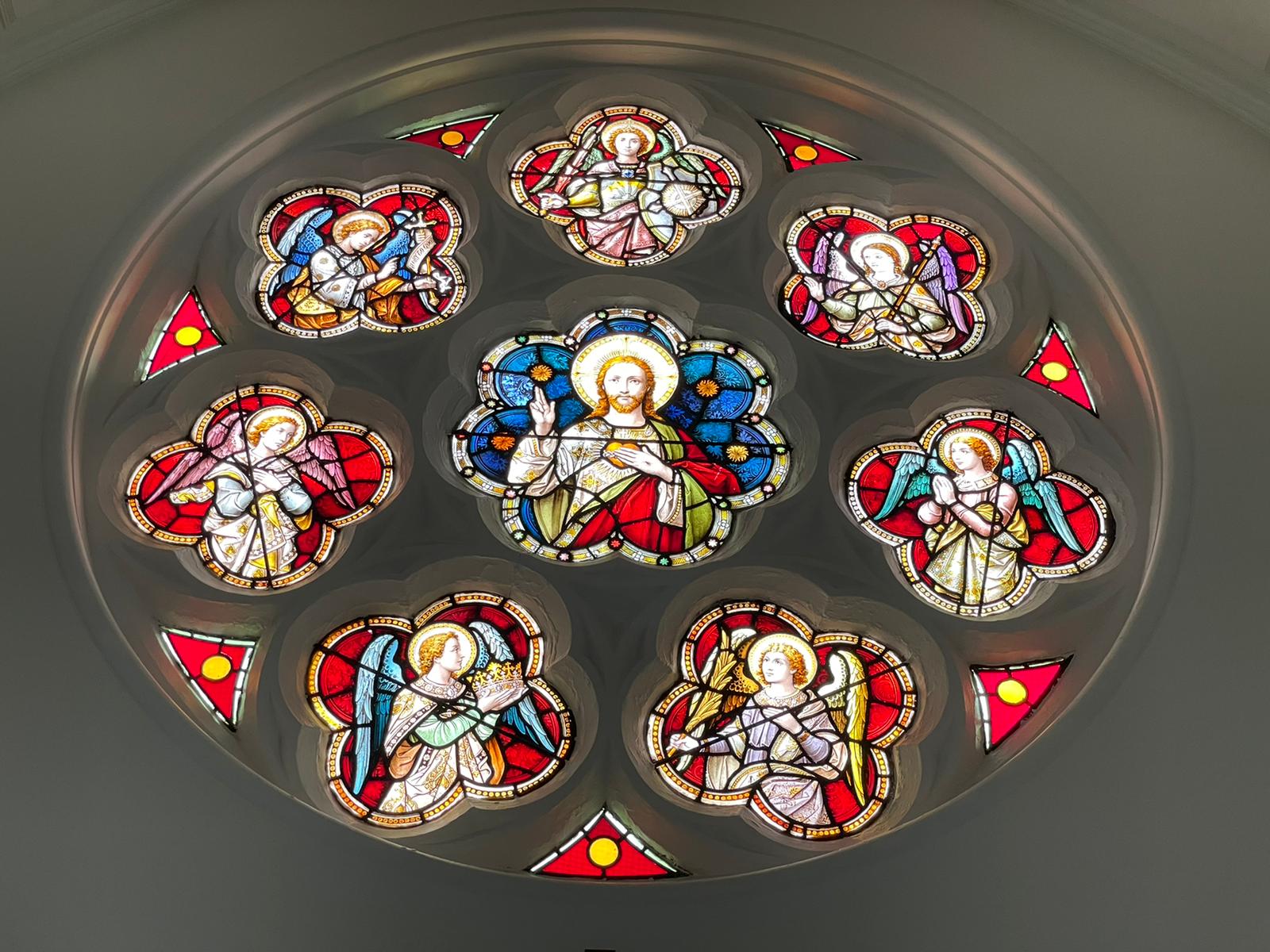 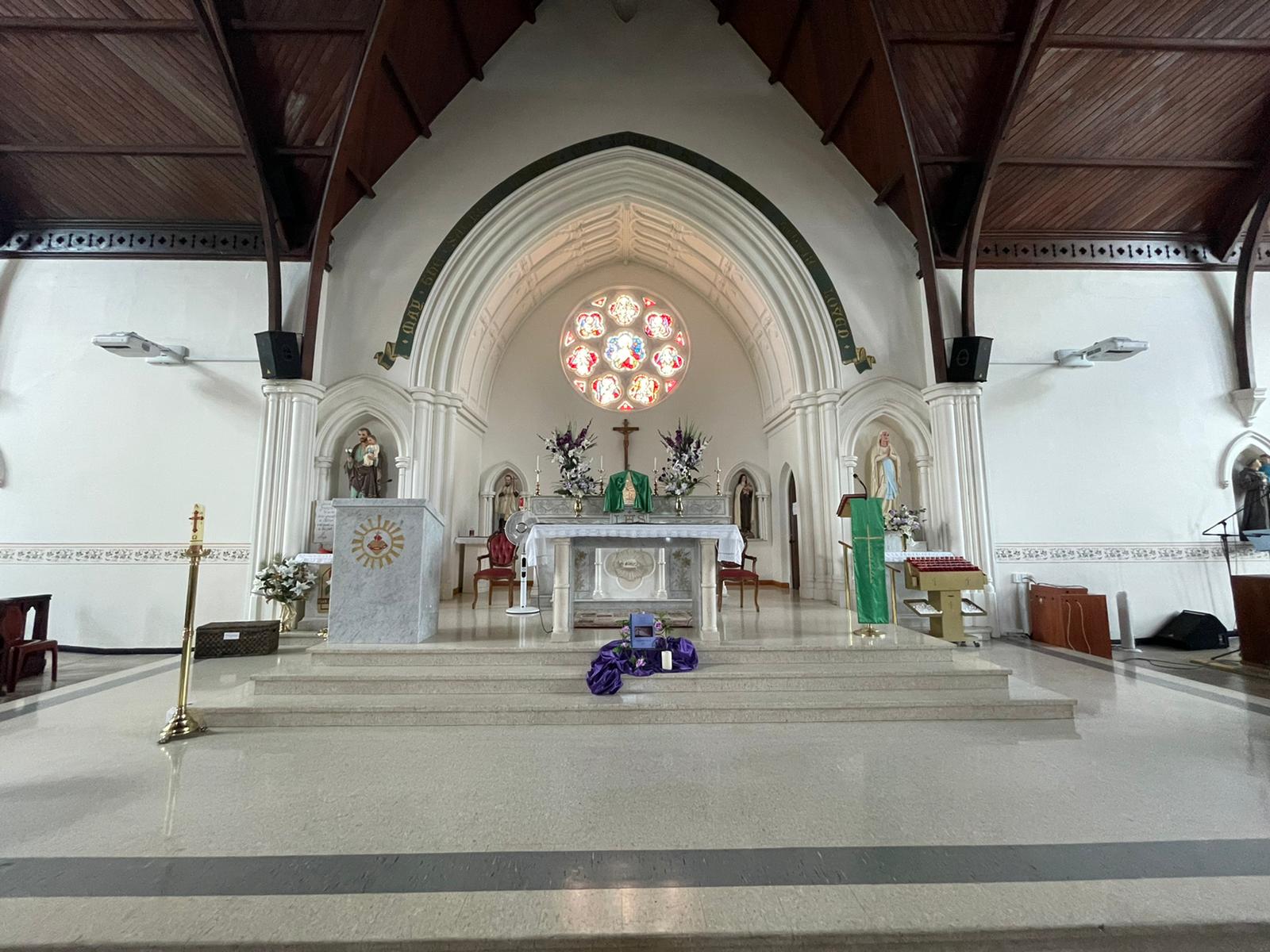 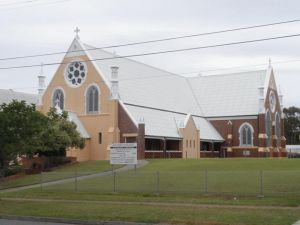 The life of our parish began in 1881 with the opening of a little brick church in Sandgate which still stands today, refurbished, as the Sacred Heart Catholic Primary School Office. 1892 saw the opening of the current Sacred Heart Church followed closely by the establishment of the Sacred Heart Primary School by the Sisters of Mercy in 1893. In 1894 the first Sandgate Convent was built for the sisters who, up until then, had lived in a rented house and conducted classes in a rented cottage. The school was quickly expanded to include a secondary school catering for boarders who by necessity had to live away from their homes to attend school.

Over time the community continued to advance with the opening of St Patrick’s College by the Christian Brothers at Shorncliffe in 1952 and the building of an additional church which served as a mass station for the Sandgate Parish at Brighton in 1953.

In 1955, with the continued growth in the number of parishioners, the St Kieran’s Parish at Brighton was officially formed. In those early years the Sisters of Mercy came each Sunday to teach catechism to the children. In 1959 the Brighton Presbytery was built and it was there in 1960 that St Kieran’s Primary School began while the church was raised and classrooms built underneath. Two Canossian Sisters came each day from Gregory Terrace in the city to conduct classes. As the school grew the convent was built for the growing community of Sisters. 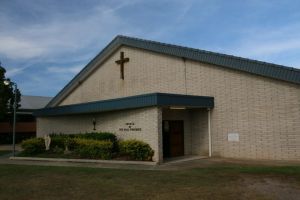 During the 1960s, 1970s and1980s both parishes continued to expand with many of the buildings standing today constructed to manage the growing church and schools’ needs. This included the opening of the current Church of the Real Presence in Brighton officially blessed in 1972. The original St Kieran’s church still stands as the Brighton Parish Hall. 1980 also saw Sacred Heart School cease to be a secondary school upon the opening of St John Fisher at Bracken Ridge to cater for girls secondary education. In 1987 the Canossian Sisters left the parish and the following year, the Sisters of Mercy came to live and work in Brighton at the convent.

During the 1990s the centenary of the Sacred Heart Church and School were both celebrated. The Sisters of Mercy continued to staff the school until 1995 when the last sister retired. Following their departure, the Columban Fathers joined our community in 1997 setting up Mission House in what had been the Sandgate Convent. This arrangement continues today.

During the past the parish has been blessed by a number of religious who have worked tirelessly for the good of the community. Today the parish is led by Fr Joseph Kanatt MCBS who was installed as Parish Priest in 2019.

With God’s grace, our parish continues to thrive, with the community working together to spread Christ’s message.

If you would like to know more about our rich history, then please contact the Parish Office on phone
​3869 1377 or email sandgatebrighton@bne.catholic.net.au